The Fox Tavern’s new branding engagement was wrapping up. We had created a modern take on the vintage aesthetic of The Hancock Inn, home to The Fox Tavern, and the time to get the word out of their grand opening had arrived.

We created several print ads to be placed in various publications as well as planned an online marketing campaign, but we wanted to do something more ‘fun’ than the standard fair.

The owners had already wanted to give out freebies and discounts to their menu. This was a great idea as it would incentivize new patrons to try The Fox Tavern’s new menu.

The idea was that The Fox Tavern would give out tickets with a variety of offerings like a free cheese plate with dinner, a free dessert, and a smaller percentage of these tickets would offer a complimentary pot roast dinner or a dinner for two.

I proposed we make these tickets scratch-offs.

Rather than simply handing someone a ticket with their discount, which to be honest, is boring, I created scratch off cards with the prizes hidden underneath.

The power of the word ‘FREE’ is strong, there’s no denying that. However, free also comes with a couple of caveats; expectations are lowered (which in some cases can be a good thing!) and when something is simply handed to someone, there’s typically less perceived value in it. Think about the difference between saving towards buying something new and having that item handed to you by the business. Initially that freebie is great, but for many people that feeling fades quickly. It wasn’t “earned” so it loses its value at a faster pace than it would otherwise. There’s less personal investment and less pride for a feat accomplished.

The same thought process can be said for giveaways. The additional step required to scratch off and win an unknown prize is exciting and when the prize is uncovered, the surprise and joy is slightly elevated because “Hey! I won! I never win cool stuff, this is great!” The winner will be more likely to engage with the brand down the road to claim that prize. It sticks with them a little longer.

An additional benefit to this process was that the Innkeepers didn’t know what prizes were under the scratch-off either. They were able to participate in the same enjoyment and surprise as their patrons. This further heighten the feeling of joy when the prize was uncovered.

The Fox Tavern was packed opening night and in the coming weeks, every single ticket was redeemed. Many of these prizes cost the Tavern little to nothing, but they gained new clientele, booked tables, and happy customers.

The Journey to the Prize is Just as Important.

Imagine you’re being seated at a restaurant. Your server tells you that you’ve won a free dessert tonight. There’s no doubt that’s awesome, however as nice as it is, there’s no investment, no impact. It simply is.

The difference between being handed something and winning something is the journey. Given the same setting, had the server handed you a card that would reveal your prize and neither of you knew what that would be — it’s more of a roller coaster ride of build-up. In this case, it’s a smaller roller coaster, yet there’s more of a story to be told later involved with this process.

Does this work for every industry? Maybe not, but when we work together I try to learn as much as I can about your business, it’s customers, goals, and pain points. This allows us to brainstorm ideas together to push your business forward in the right direction. Maybe a scratch-off prize doesn’t fit your business and that’s okay — incorporating someone who’s not as close to the business as you may help to reveal different strategies and methods of marketing that you hadn’t thought of yet. Simply bouncing ideas off one another can make a light bulb go off and before you know it a new strategy is born. 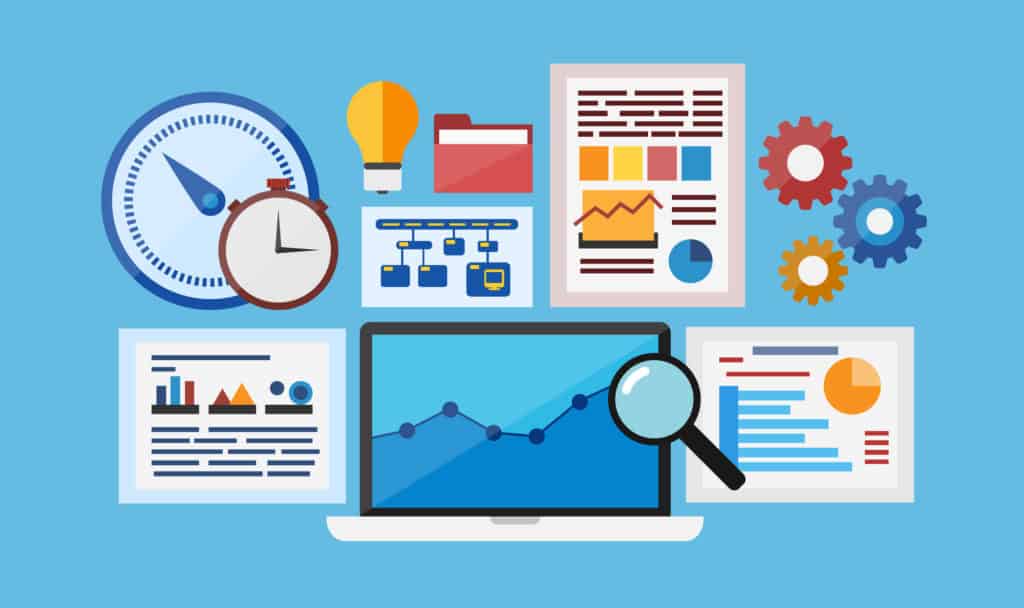 10 Simple ways to get more people to your website